* at 1:34 Mark Brown is incorrectly identified as Herman Wachacha.

______________________________________
About VOICES OF NORTH CAROLINA
The Old North State is home to diverse language traditions from the Outer Banks to the Southern Highlands. Cherokee and Lumbee Indians, African Americans, and first language Spanish-speakers all have a home in this linguistically rich state. “Voices of NC” features series of short educational vignettes, each focusing on a different language community in North Carolina. Southerners from all walks of life lend their voices to a universal portrait of language and identity.

The Cherokee language is available in the public domain via Creative Commons Attribution 3.0 Unported .

Still Life with Game Fowl | The Art Institute of Chicago 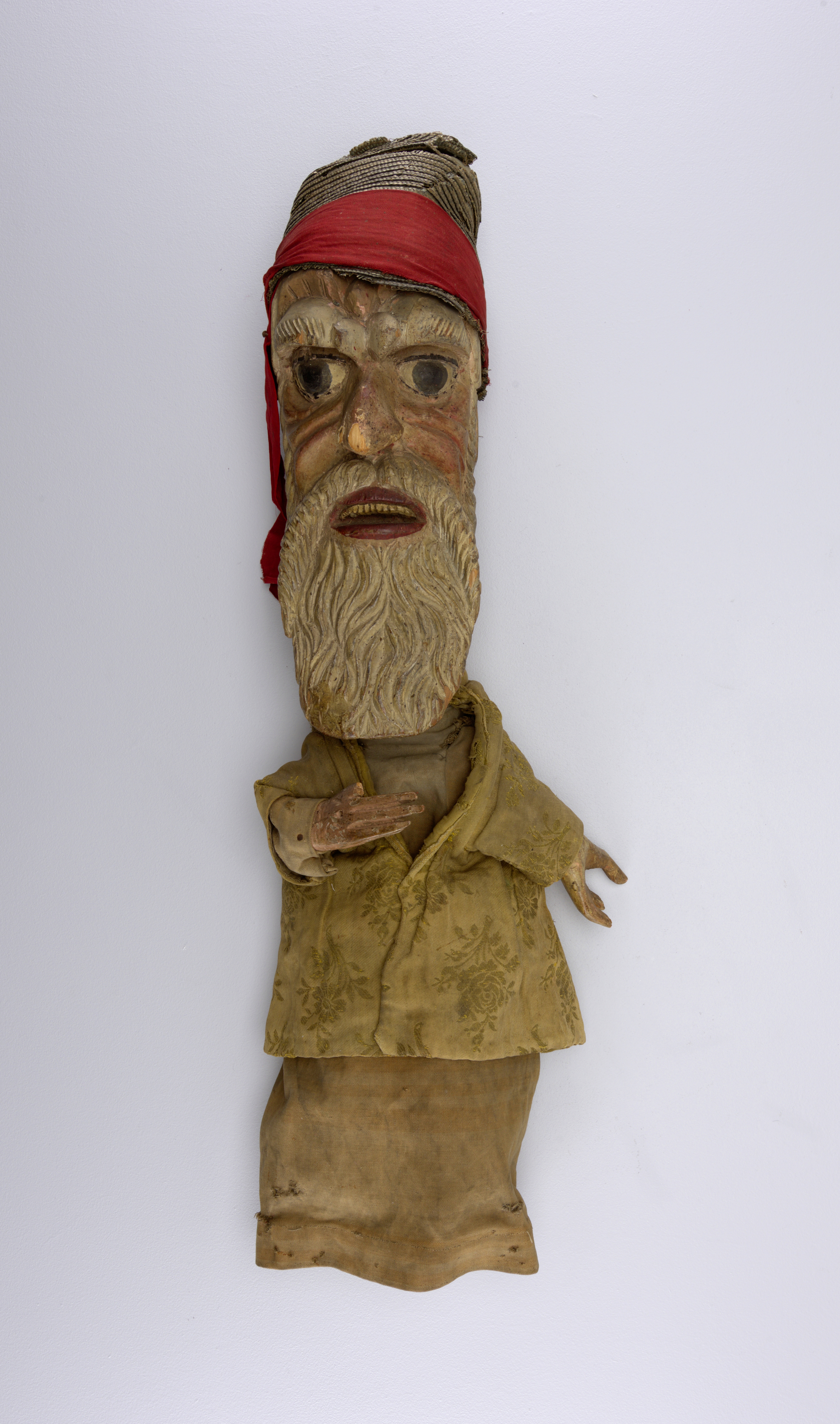 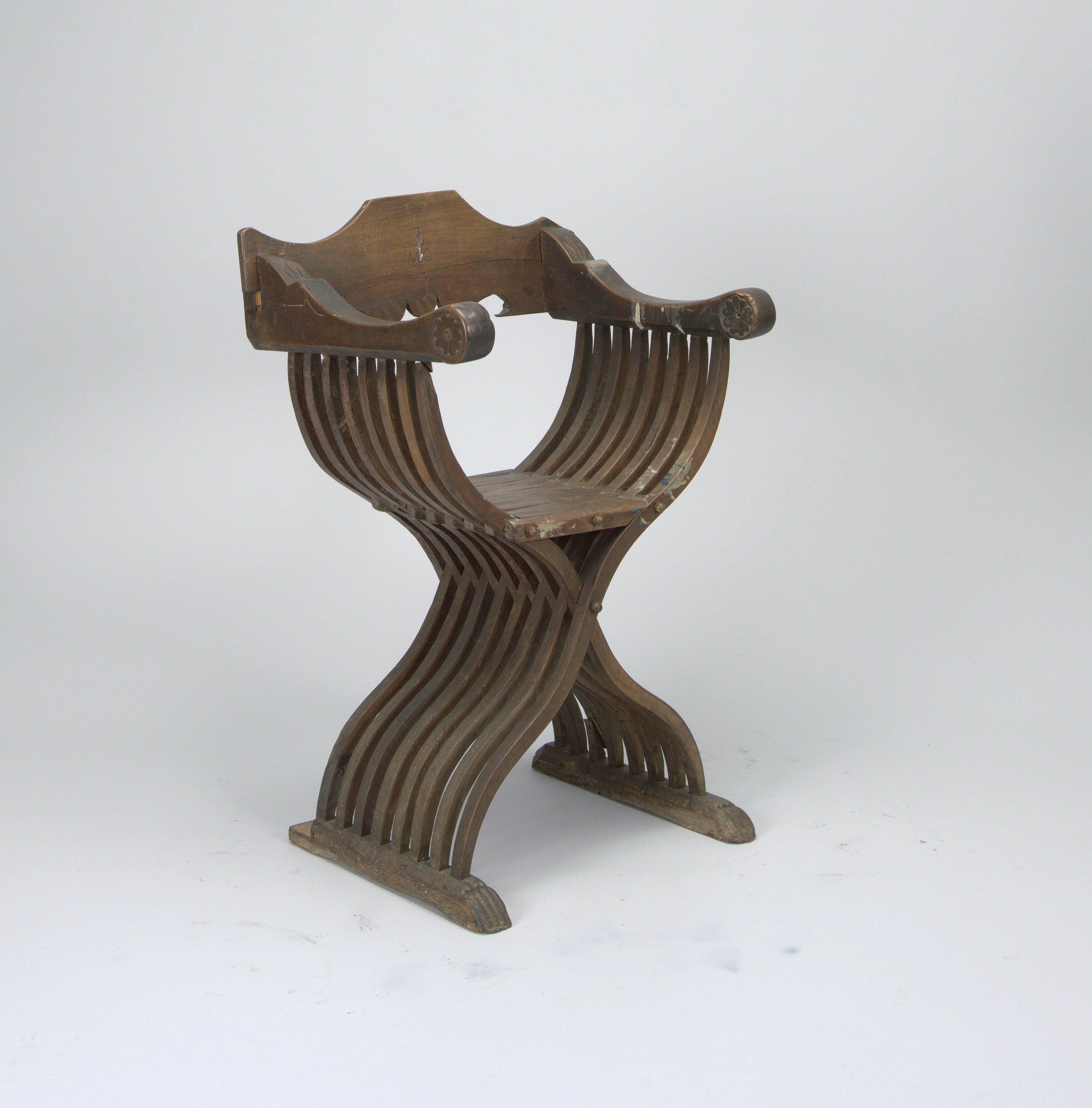 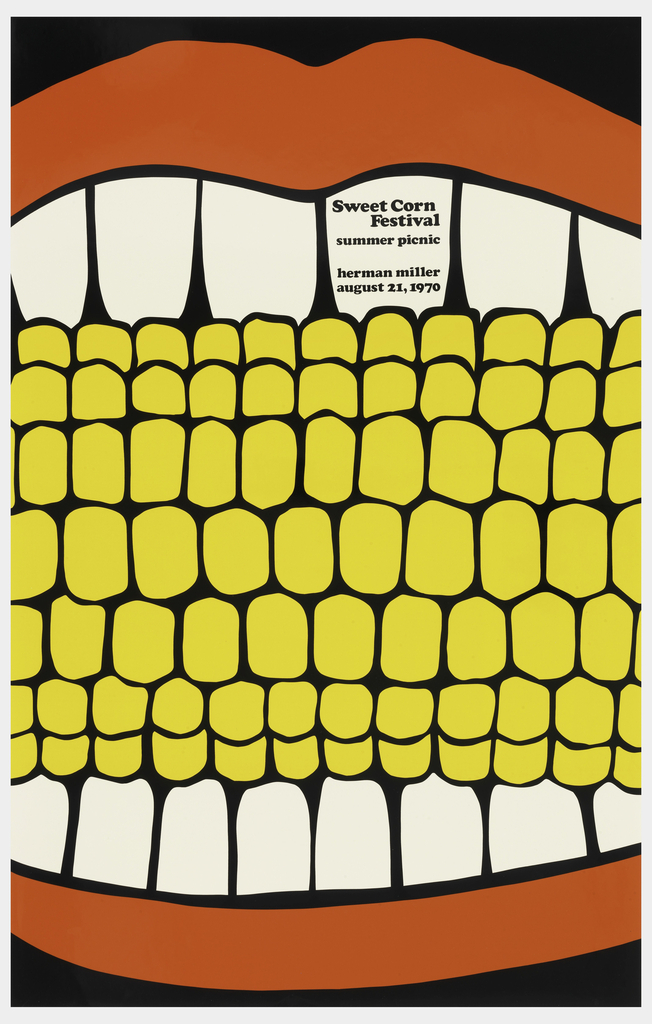 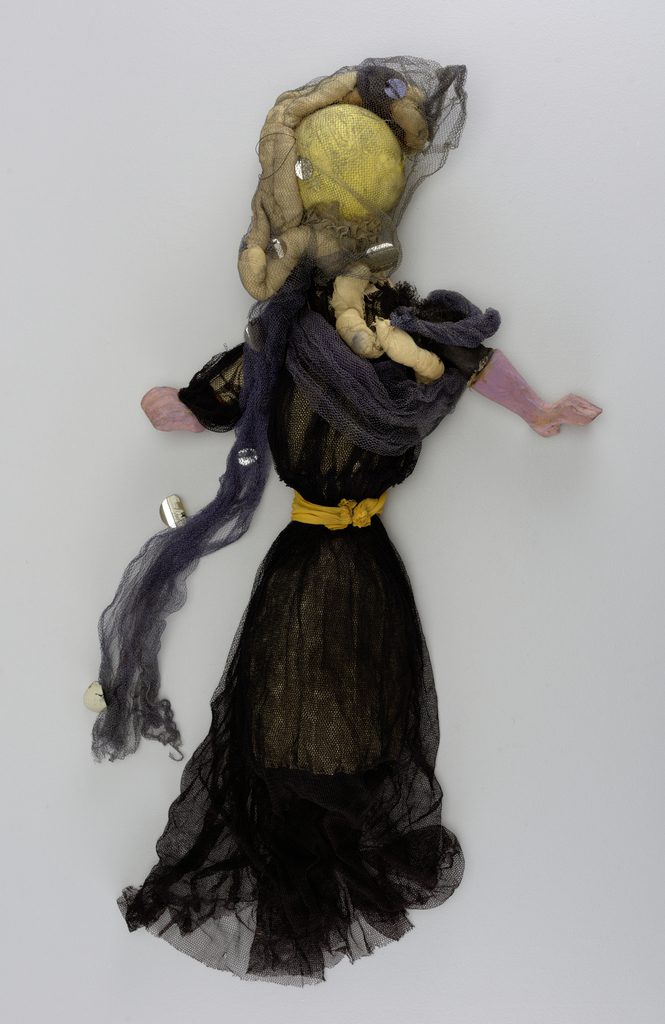 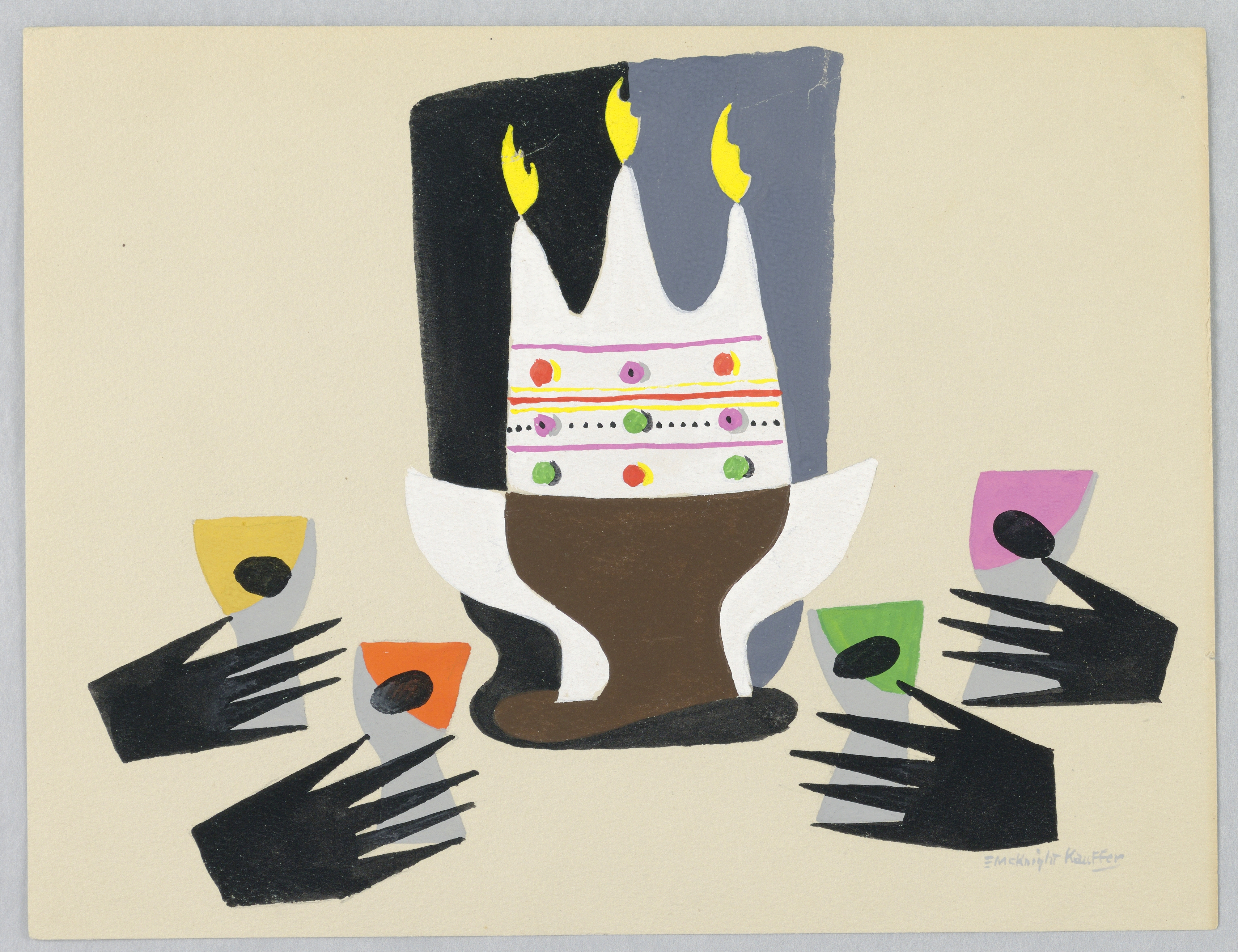 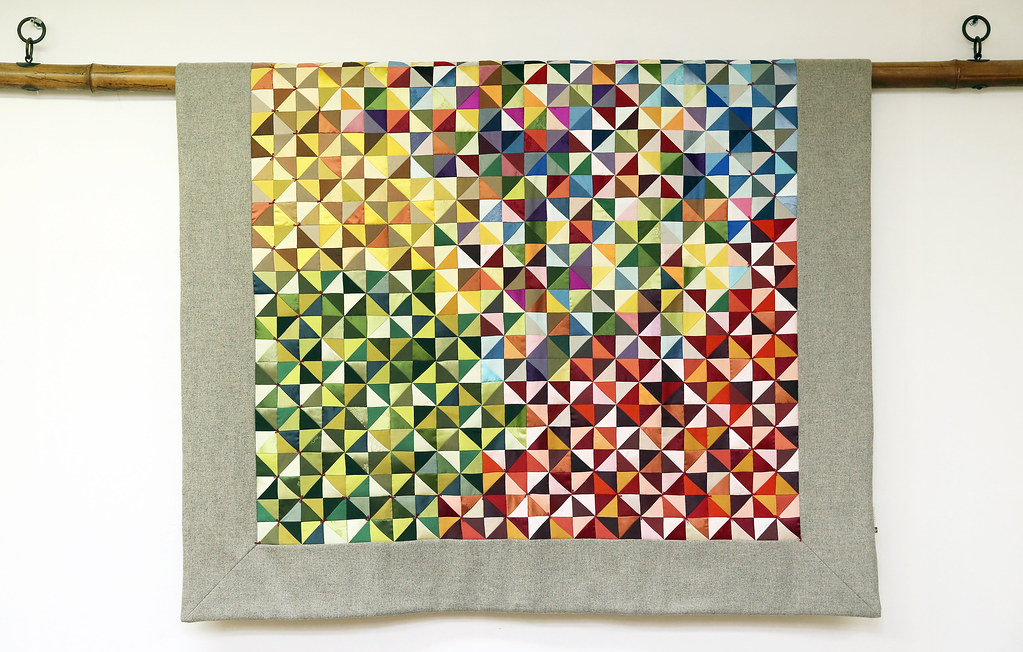 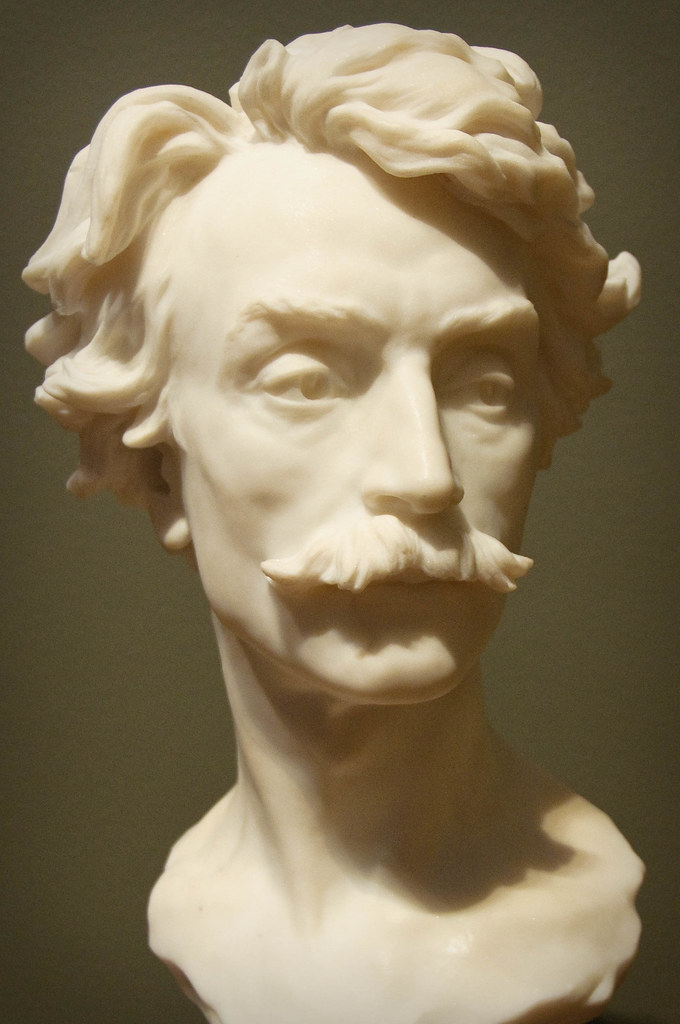 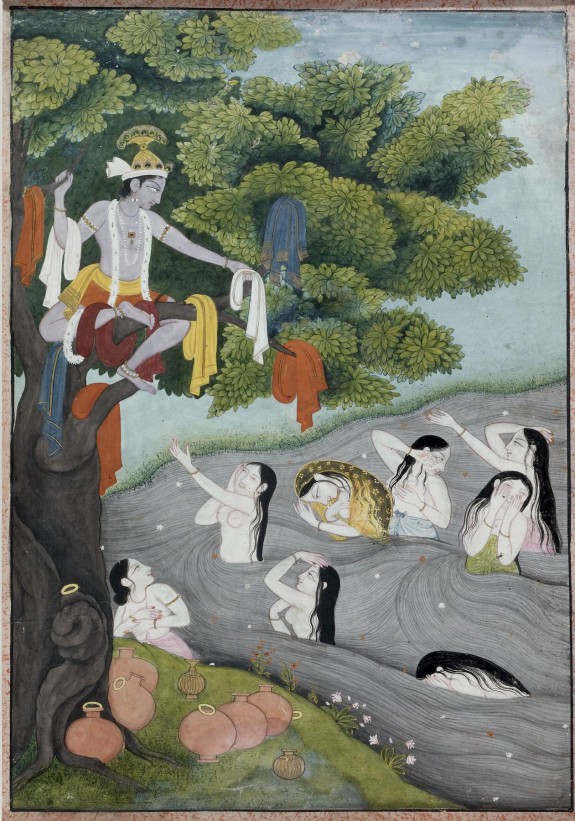 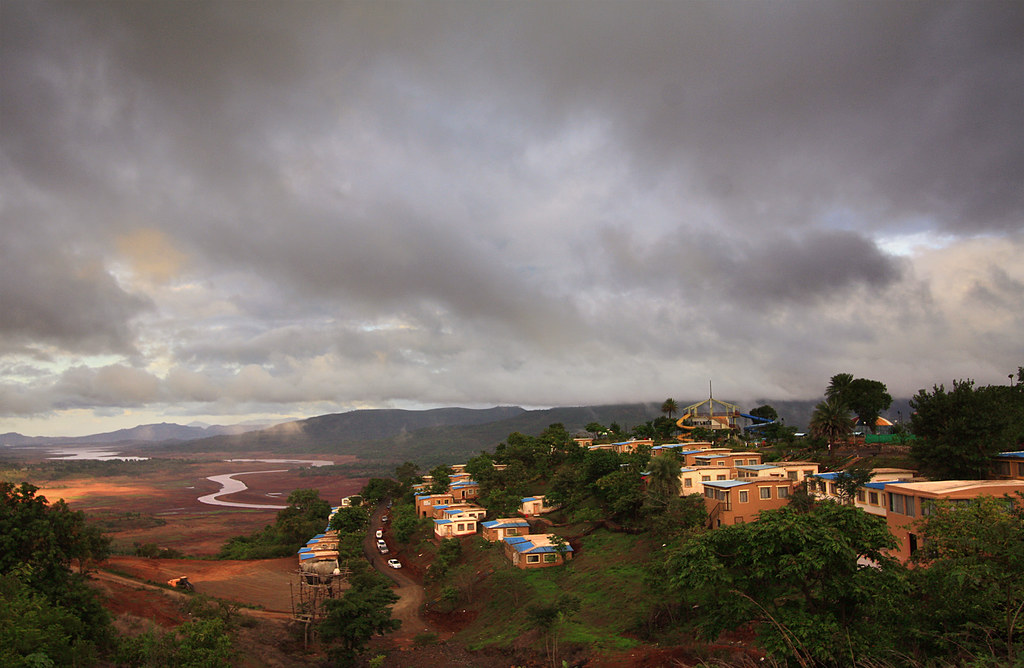 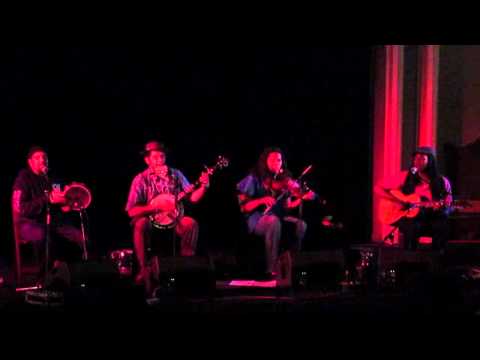