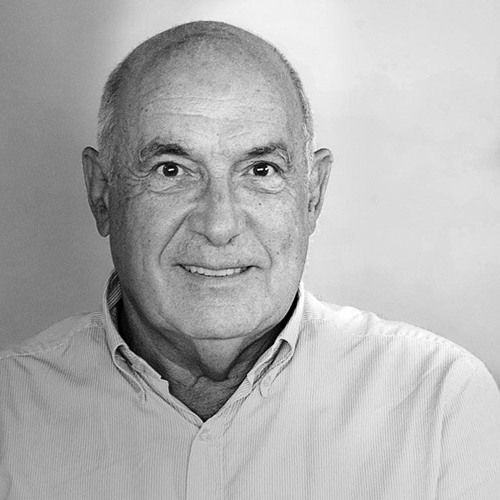 Peter Viska : A Lifetime in Animation & Creating a Cartoon TV Series by Masters of Motion

Peter Viska : A Lifetime in Animation & Creating a Cartoon TV Series by Masters of Motion

Topics Discussed
We discuss the viability of the 2-D cartoon animation industry in Melbourne and what it takes to work in an animation studio, as well as, take a detailed look at Peter’s epic career.  Peter explains how to to come up with the concept and then develop, find funding and produce the production. We have a detailed discussion about his most recent series Jar Dwellers 2.  We also talk about outsourcing and the international market. Peter reflects on what it takes to have a life long career in animation as well as his work ethic and balancing a career and his family life.

Peter Viska
Peter has been a major part of the Australian animation industry for 38 years, where he has kept abreast of technology to be a content creator and producer for global television networks, international advertising agencies, online games and small businesses. Steeped in a history of loving satire and cartoon humour, Viska graduated to animation from a career as a political cartoonist and illustrating the famous Far Out, Brussel Sprout!, All Right, Vegemite! and Unreal, Banana Peel! series of books.

As head of the MICKEY DUCK Animation Co., he directed and produced animation for the advertising industry (Freddo Frog, Target, Telstra, Bloo Loo, Heinz, i-select and the TAC) and for 15 years was major supplier of animation for The Australian Children’s Television Foundation (The Greatest Tune on Earth, The Hedge and Mr Snip, Lift Off, Kaboodle). The association culminated in the production of Li’l Elvis Jones and the Truckstoppers, which was his original concept and the first Australian – French animation co-Production.

A global presence necessitated a name change to VISKATOONS. He co-wrote and directed the hugely successful MonsterChef for ABC3. Peter was also the Art Director for the award winning casual game, Jolly Rover. Peter is the Creator, Director and Executive Producer of Jar Dwellers SOS. Peter was Executive Producer of Film Victoria supported Suspect Moustache (SBS). He received the Australian Cartoonists Association Stan Cross Award for Animation Cartoonist in 2014. He leads a team of award winning animators and designers who push the boundaries of animation and fun.