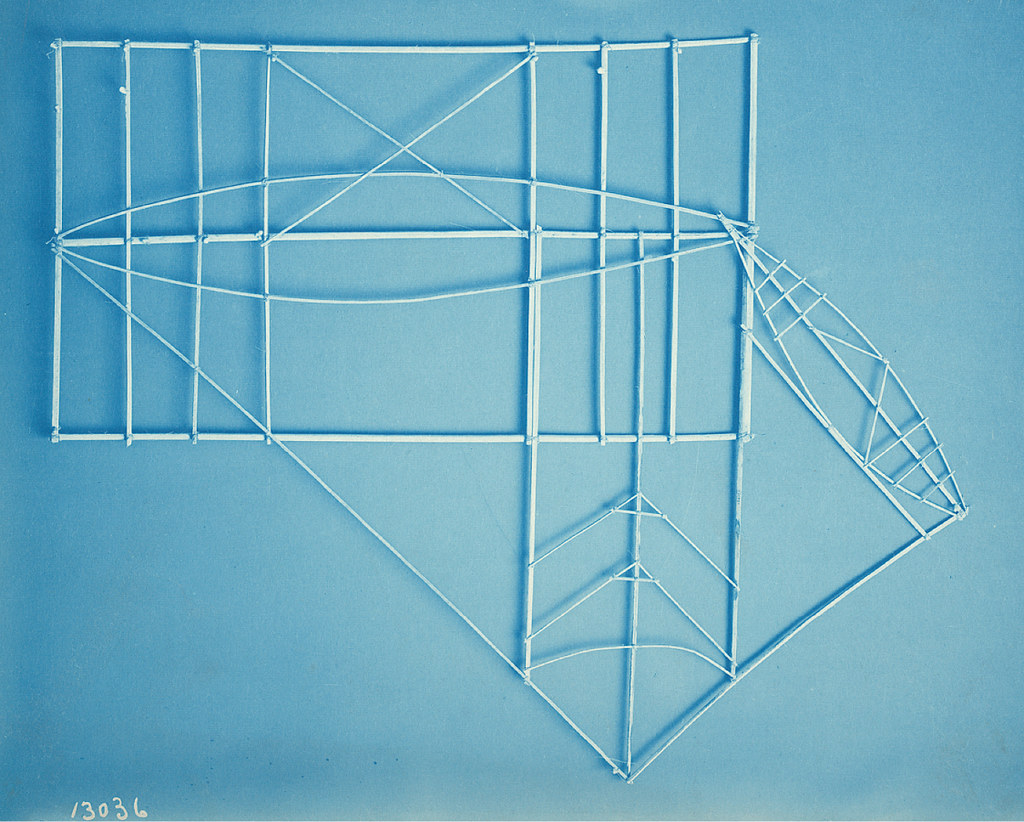 Born in Edinburgh, Scotland, in 1843, Thomas William Smillie immigrated to the United States with his family when he five years old. After studying chemistry and medicine at Georgetown University, he took a job as a photographer at the Smithsonian Institution, where he stayed for nearly fifty years until his death in 1917. Smillie’s duties and accomplishments at the Smithsonian were vast: he documented important events and research trips, photographed the museum’s installations and specimens, created reproductions for use as printing illustrations, performed chemical experiments for Smithsonian scientific researchers, and later acted as the head and curator of the photography lab. Smillie’s documentation of each Smithsonian exhibition and installation resulted in an informal record of all of the institution’s art and artifacts. In 1913 Smillie mounted an exhibition on the history of photography to showcase the remarkable advancements that had been made in the field but which he feared had already been forgotten.

Collection: Thomas Smillie Collection (Record Unit 95) – Thomas Smillie served as the first official photographer for the Smithsonian Institution from 1870 until his death in 1917. As head of the photography lab as well as its curator, he was responsible for photographing all of the exhibits, objects, and expeditions, leaving an informal record of early Smithsonian collections.