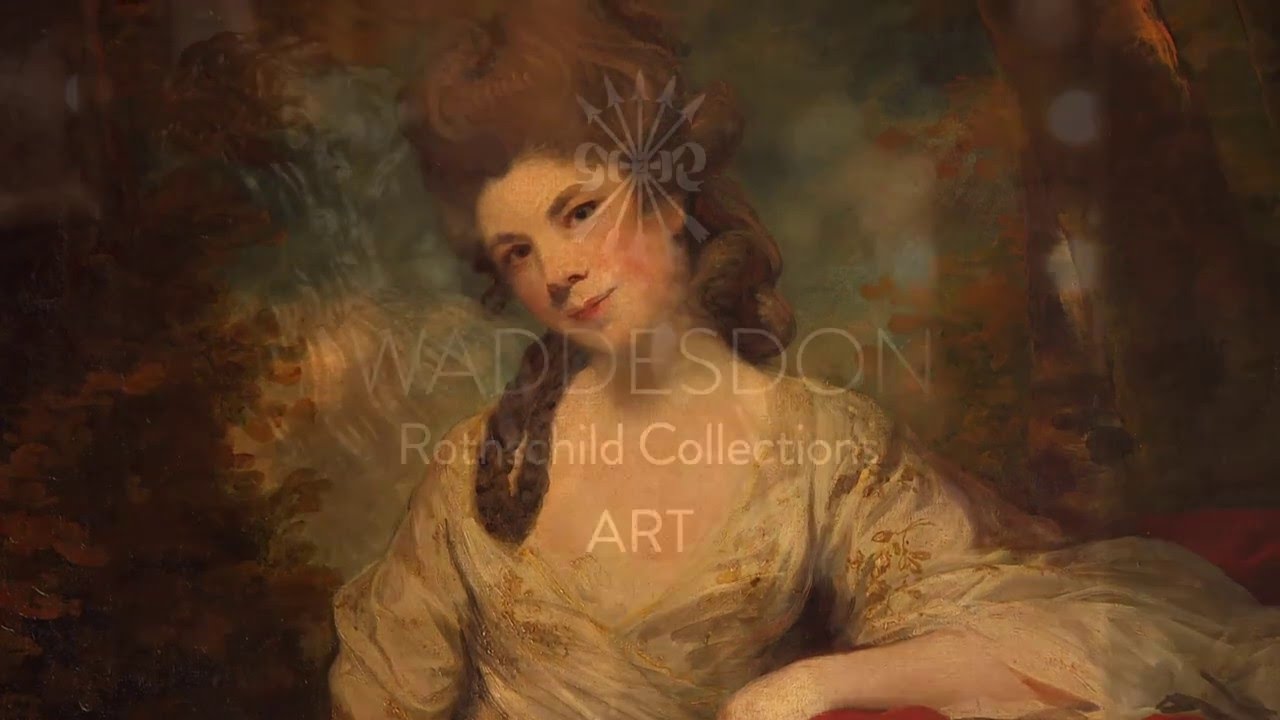 As a family, the Rothschilds were the greatest collectors of the 19th century, seeking the highest quality of workmanship and with a keen sense of historical importance. The houses that they built, the interiors they created and the magnificent collections within them became known internationally as the ‘goût Rothschild’. Waddesdon is one of the rare survivors of that splendour.

Waddesdon’s internationally famous collection has been formed principally by four members of the family: Baron Ferdinand (1839-1898) who built Waddesdon and created the interiors, his sister Alice (1847-1922), their cousin Edmond (1845-1934) and the present Lord Rothschild (b. 1936). As near contemporaries, Ferdinand, Alice and Edmond – who resided in Paris – shared similar collecting interests and often competed with one another in the auction rooms and dealers’ galleries of Europe. With their strong interest in eighteenth-century France, they each created collections that would be the envy of any of today’s museums.

Ferdinand and Edmond, in particular, built lavish residences fitted out with original eighteenth-century interiors in which to show their superb works of art. Masterpieces created by the royal French porcelain manufactory of Sèvres were placed on furniture produced by the most significant French craftsmen of the eighteenth century, much of it made for the royal family and important members of the court. The floors were covered with Savonnerie carpets exclusive to the Crown and walls hung with tapestries from the royal Gobelins and Beauvais workshops on top of sumptuous silk fabrics. Paintings from the seventeenth and eighteenth centuries by famous Dutch, Flemish and French artists subtly glowed from the walls. Baron Ferdinand also prized eighteenth-century British portraits by Reynolds, Gainsborough and Romney.

Today, the collection continues to grow through the patronage of Rothschild family trusts. Additions include several superb paintings by Chardin, Labille-Guiard, Pannini and Callet, a magnificent silver dinner service made for George III and a large collection of Sèvres porcelain sculpture. Significant pieces of contemporary sculpture by Stephen Cox, Angus Fairhurst, Sarah Lucas and Richard Long, for example, can be seen in the garden and at the Windmill Hill complex that houses the Waddesdon Archive and Rothschild Foundation.

Art Collections at Waddesdon Manor is available in the public domain via Creative Commons Attribution 3.0 Unported .