Maps have been used for thousands of years to help people get from one place to another. They illustrate features in the landscape in order to guide us to our destination. Today, we largely take them for granted and expect them to be easily available in one form or another.

Maps are a snapshot in time and therefore provide a fascinating image of the past, both in terms of what was physically present on the ground, such as settlements and roads, and in terms of the philosophies of map-makers, such as the belief that the world was flat.

It all started in the earliest civilizations of Mesopotamia and China. The Greeks and Romans advanced the science of map-making and it was the Europeans from the 15th to 17th Centuries who really drove its development, as they strove to increase their riches and influence over newly-discovered areas of the earth. Thereafter, colonial explorers in the New World continued to pursue the science and technology. In the 20th and 21st Centuries, the western world has been at the forefront of new mapping techniques and innovations. 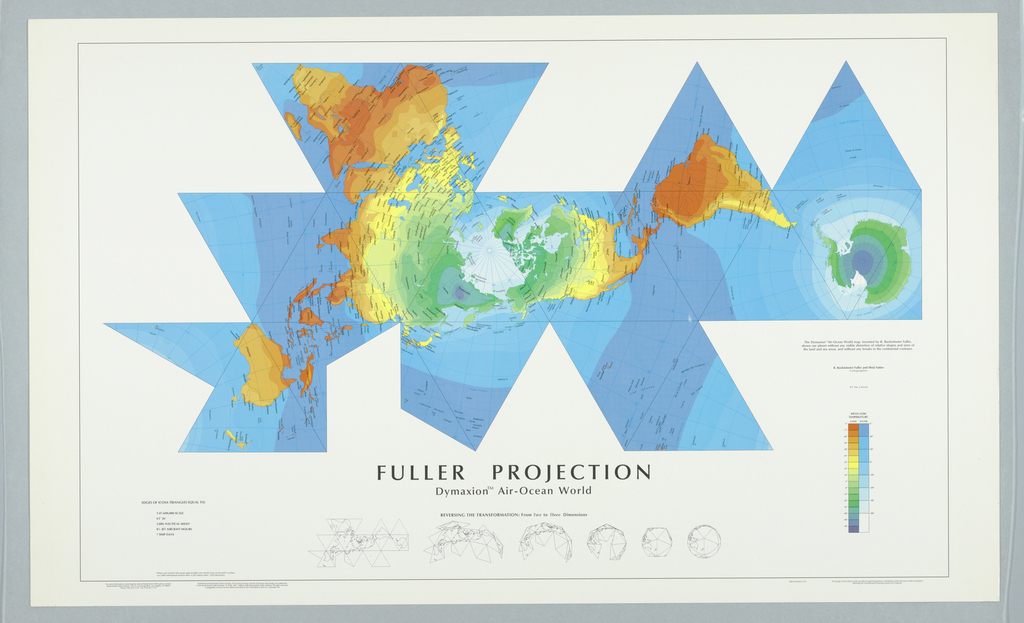