Facebook Twitter
Renaissance architecture is the European architecture of the period between the early 14th and early 16th centuries in different regions, demonstrating a conscious revival and development of certain elements of ancient Greek and Romanthought and material culture. Stylistically, Renaissance architecture followed Gothic architecture and was succeeded by Baroque architecture. Developed first in Florence, with Filippo Brunelleschi as one of its innovators, the Renaissance style quickly spread to other Italian cities. The style was carried to France, Germany, England, Russia and other parts of Europe at different dates and with varying degrees of impact.

Renaissance style places emphasis on symmetry, proportion, geometry and the regularity of parts, as they are demonstrated in the architecture of classical antiquity and in particular ancient Roman architecture, of which many examples remained. Orderly arrangements of columns, pilasters and lintels, as well as the use of semicircular arches, hemispherical domes, niches and aedicula replaced the more complex proportional systems and irregular profiles of medievalbuildings.

The word “Renaissance” derived from the term “la rinascita”, which means rebirth, first appeared in Giorgio Vasari‘s Vite de’ più eccellenti architetti, pittori, et scultori Italiani The Lives of the Artists, 1550–60.Although the term Renaissance was used first by the French historian Jules Michelet, it was given its more lasting definition from the Swiss historian Jacob Burckhardt, whose book, Die Kultur der Renaissance in Italien 1860, The Civilization of the Renaissance in Italy, 1860, English translation, by SGC Middlemore, in 2 vols., London, 1878) was influential in the development of the modern interpretation of the Italian Renaissance. The folio of measured drawings Édifices de Rome moderne; ou, Recueil des palais, maisons, églises, couvents et autres monuments (The Buildings of Modern Rome), first published in 1840 by Paul Letarouilly, also played an important part in the revival of interest in this period. Erwin Panofsky, Renaissance and Renascences in Western Art, (New York: Harper and Row, 1960) The Renaissance style was recognized by contemporaries in the term “all’antica”, or “in the ancient manner” (of the Romans).

Italy of the 15th century, and the city of Florence in particular, was home to the Renaissance. It is in Florence that the new architectural style had its beginning, not slowly evolving in the way that Gothic grew out of Romanesque, but consciously brought to being by particular architects who sought to revive the order of a past “Golden Age“. The scholarly approach to the architecture of the ancient coincided with the general revival of learning. A number of factors were influential in bringing this about.

Italian architects had always preferred forms that were clearly defined and structural members that expressed their purpose.[2]Many Tuscan Romanesque buildings demonstrate these characteristics, as seen in the Florence Baptistery and Pisa Cathedral.

Italy had never fully adopted the Gothic style of architecture. Apart from the Cathedral of Milan, (influenced by French Rayonnant Gothic), few Italian churches show the emphasis on vertical, the clustered shafts, ornate tracery and complex ribbed vaulting that characterise Gothic in other parts of Europe.[2]

The presence, particularly in Rome, of ancient architectural remains showing the ordered Classical style provided an inspiration to artists at a time when philosophy was also turning towards the Classical.[2]

Renaissance architecture is available in the public domain via Creative Commons Attribution-ShareAlike 3.0 Unported .

In the 15th century, Florence, Venice and Naples extended their power through much of the area that surrounded them, making the movement of artists possible. This enabled Florence to have significant artistic influence in Milan, and through Milan, France.

In 1377, the return of the Pope from the Avignon Papacy[3] and the re-establishment of the Papal court in Rome, brought wealth and importance to that city, as well as a renewal in the importance of the Pope in Italy, which was further strengthened by the Council of Constance in 1417. Successive Popes, especially Julius II, 1503–13, sought to extend the Pope’s temporal power throughout Italy.[4]

In the early Renaissance, Venice controlled sea trade over goods from the East. The large towns of Northern Italy were prosperous through trade with the rest of Europe, Genoa providing a seaport for the goods of France and Spain; Milan and Turin being centers of overland trade, and maintaining substantial metalworking industries. Trade brought wool from England to Florence, ideally located on the river for the production of fine cloth, the industry on which its wealth was founded. By dominating Pisa, Florence gained a seaport, and also maintained dominance of Genoa. In this commercial climate, one family in particular turned their attention from trade to the lucrative business of money-lending. The Medicibecame the chief bankers to the princes of Europe, becoming virtually princes themselves as they did so, by reason of both wealth and influence. Along the trade routes, and thus offered some protection by commercial interest, moved not only goods but also artists, scientists and philosophers.[4]

Plate 19: view of the Baths of Caracalla, indicating with inscribed letter ‘A’ the places from which columns were reportedly taken by Pope Pius IV to be sent to the Grand Duke of Florence, from the series ‘Ruins of the antiquity of Rome, Tivoli, Pozzuoli, and other places’ (Vestigi della antichità di Roma, Tivoli, Pozzvolo et altri luochi) 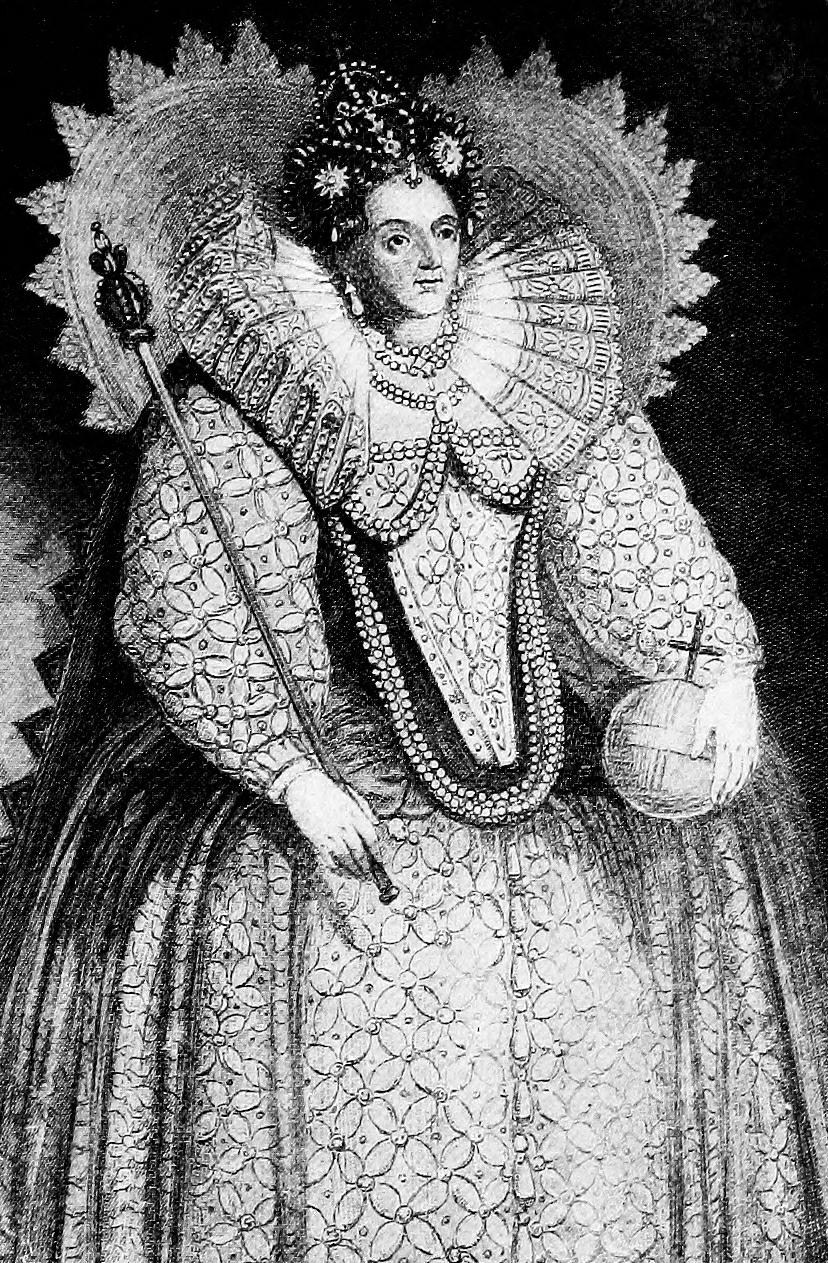 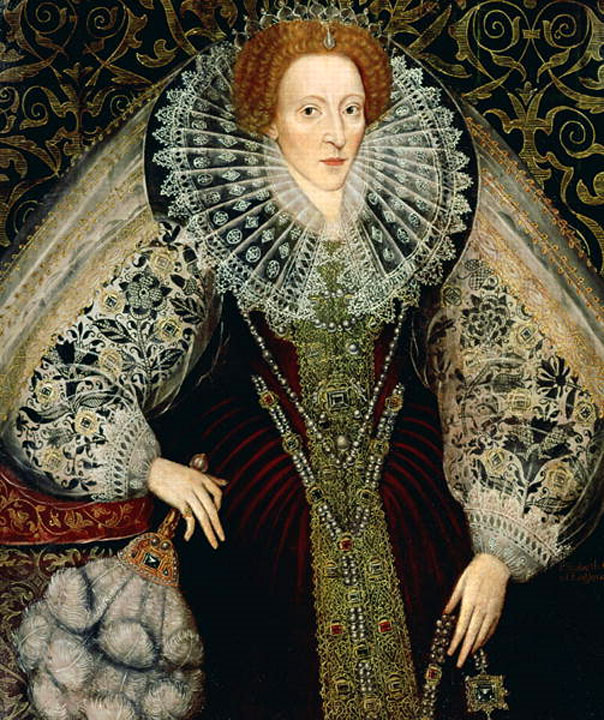